Last year, South Korea popular TV channel SBS had successful audiences with “Fantastic Duo” program. Thus season 2 was programmed (at the time of this article writing, the program is on air). To step up their game, SBS contracted RUI SOUND, the biggest rental company in the country, to provide the audio for the show. A new mission for IWAC210. 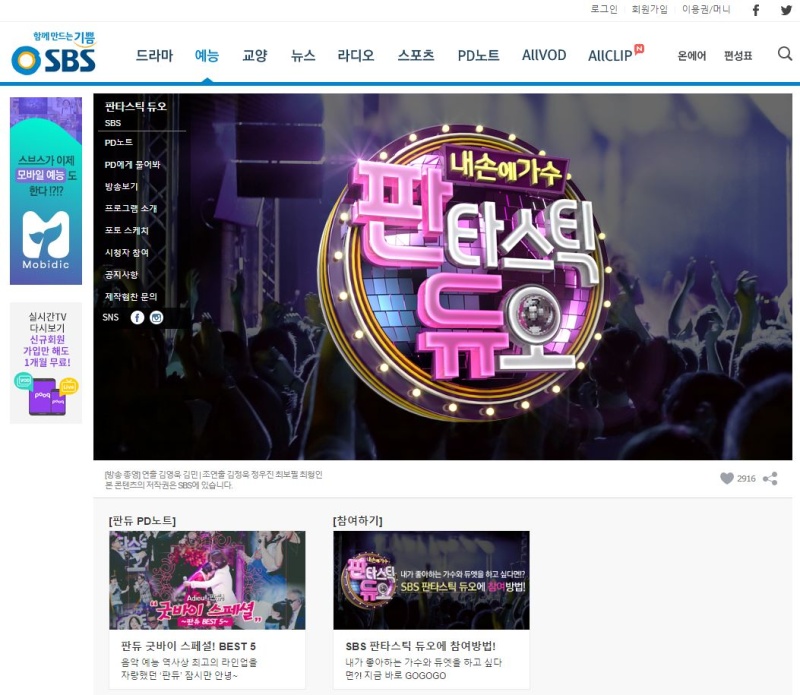 Saying that music in South Korea is deeply impregnated in popular culture is a euphemism. Everybody is singing everywhere! Concerts halls, Karaokes, night clubs are in every corner of the country. And numerous TV programs like “The Voice“ flourish on all channels. Last year, SBS revived the genre with “Fantastic Duo“ that quickly became a local favorite 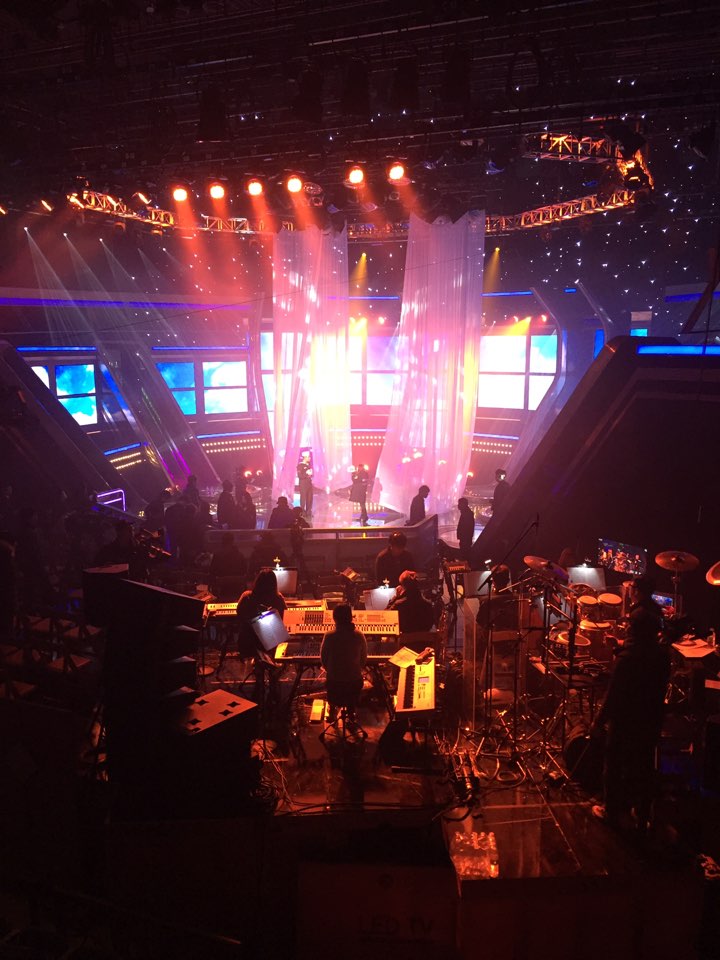 When shooting season 2, a CELTO IWAC system was used along VCM12 for fills and stage monitor. The SPL / Size ratio was a major factor in choosing this PA. In such production, the sound system must be as compact as possible to not disturb the multi-view filming action on the show. RUI SOUND manager, Mr Ho-Jae Kwak, and SBS production were delighted by the result achieved by the system.

“With more than 200pcs IWAC speakers sold in Korea since last year, CELTO had made a splash in our market with consistent and predictable performance in addition to a highly versatile rigging system“, adds Mr Kwak 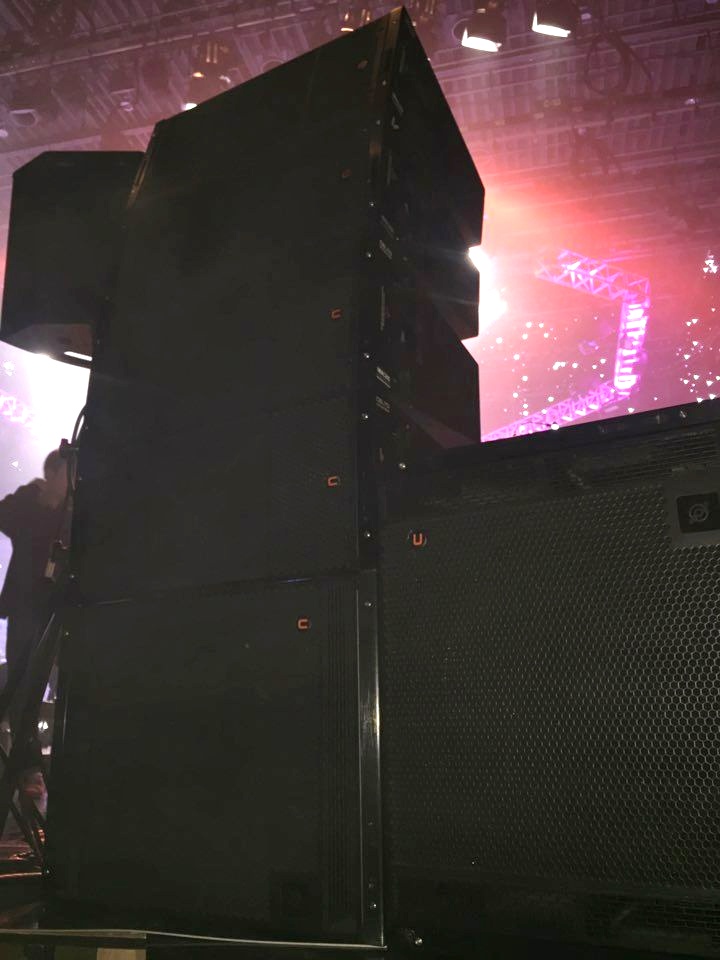 Iconic The Church Café, in Dublin Ireland, is warming up for end of year celebrations and the...

Yesterday was the official opening of Emerald Bay Wedding and Convention Center in Nha trang Vietnam...

Surakarta, in the island of Java, is an historic royal capital of Indonesia, and where is located th...

Other side of the planet, in stunning New Zealand, Wellington College has a new sound system. IFIX7...

If you don't know yet where to go this summer and you are looking for a wonderful beach clubbing...

IsoRay has been unveiled at Prolight+Sound Frankfurt in our Booth (Hall 8.0 D80). This next gen...

Our Indian distributor, AG acoustics pvt ltd, did again a great work with this AV Integration ! I... 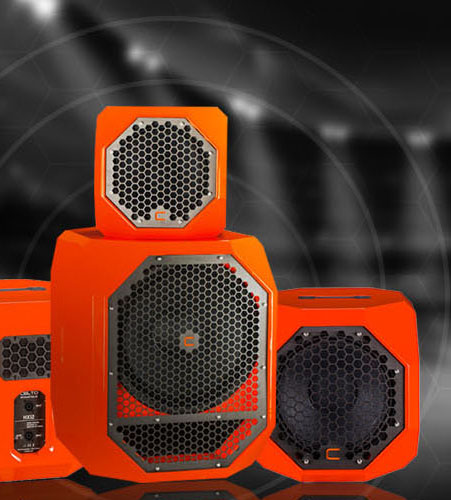 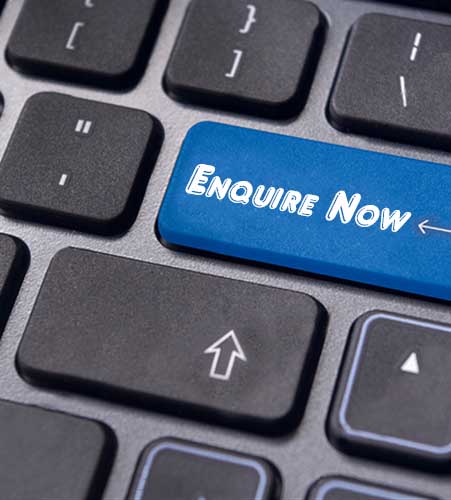